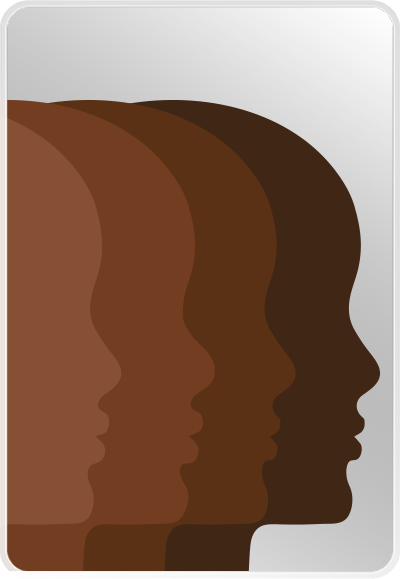 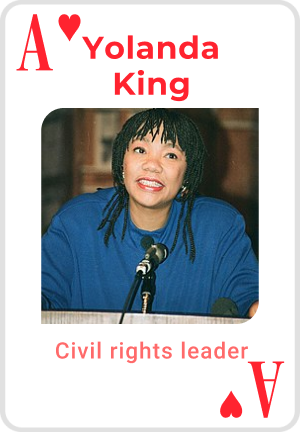 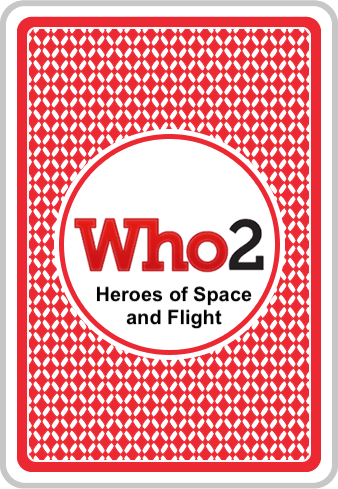 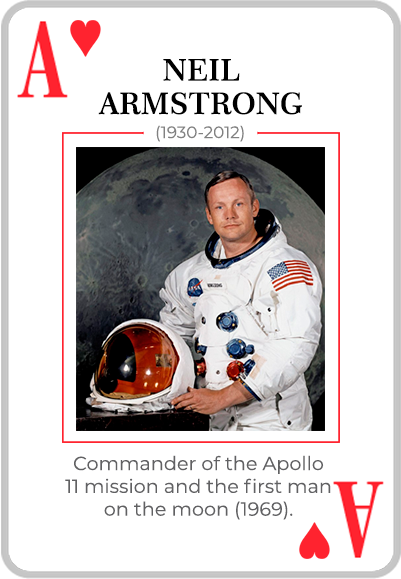 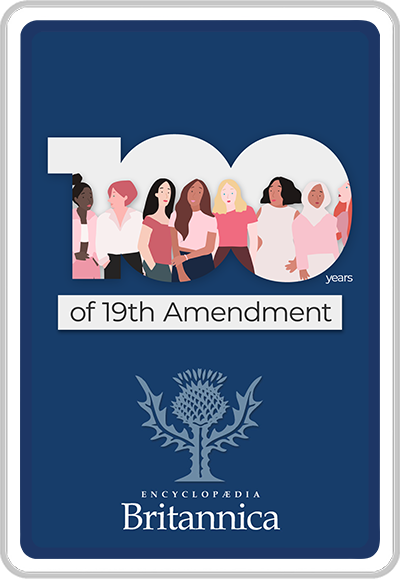 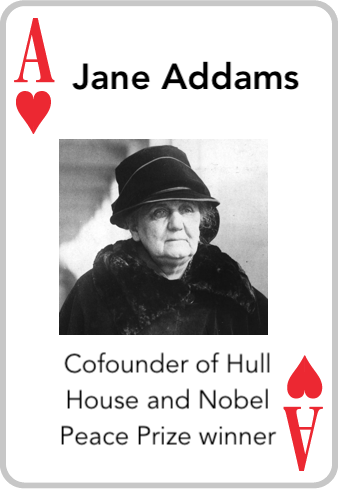 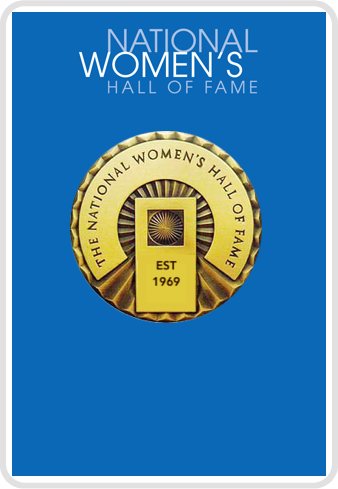 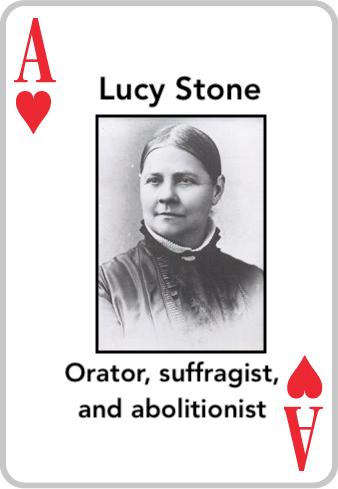 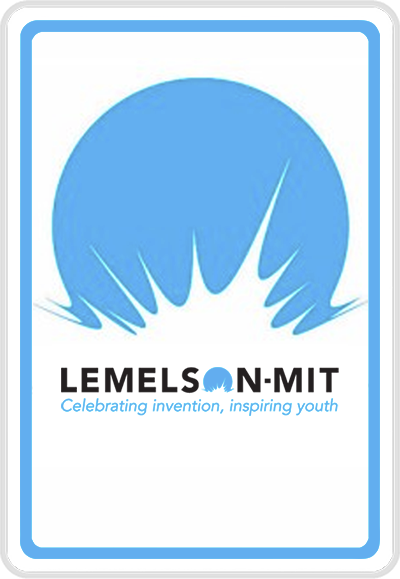 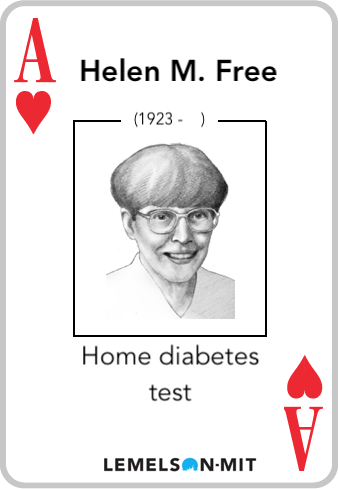 History and Rules of Solitaire

Classic solitaire is played with a full, 52-card, deck. After shuffling, you have to place the cards in 7 rows. This is called a tableau. Its size progressively increases, starting from 1 card on the left up to 7 cards on the far right. When finished, it should look like a staircase. Only the top card in each row is visible, and every time you move it the next one is flipped over. In practice, it looks like this. 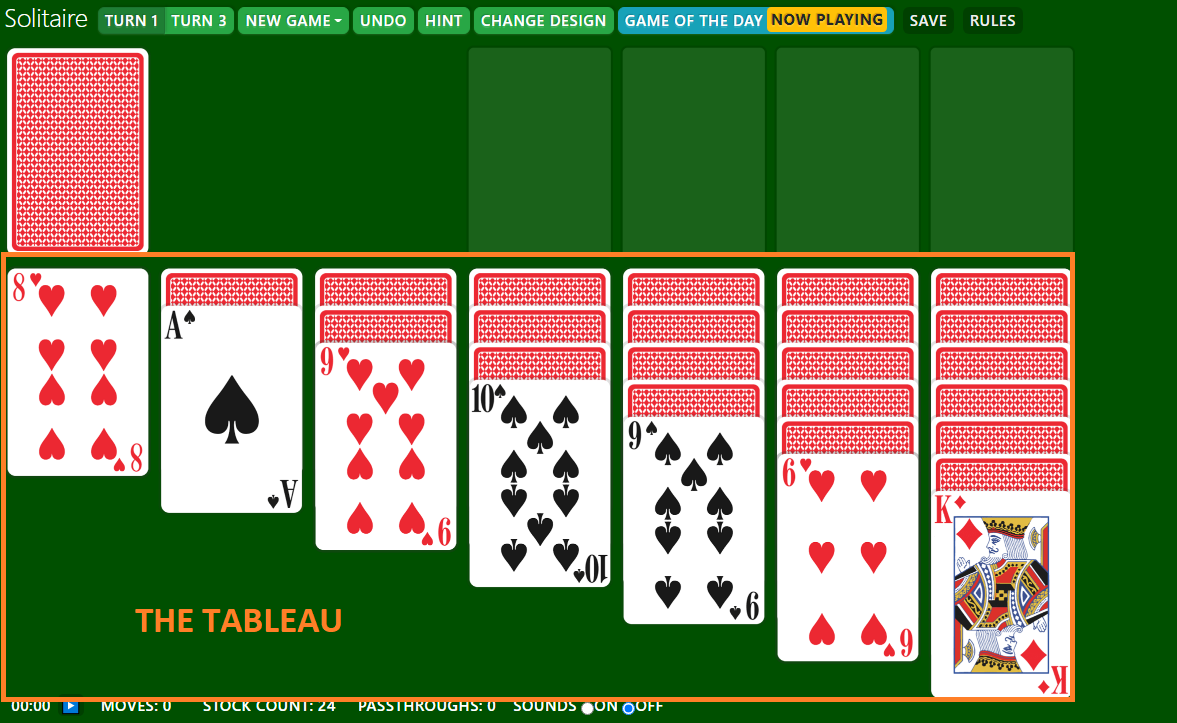 After the tableau is set up, the remaining cards are placed down in the left corner. This is called a stock. By clicking on it, the cards are listed one by one. If you don’t use a card from the stock, it goes to a waste pile. Once you go through the deck, the waste pile moves back to the stock and is redrawn in the same pattern. This repeats until you get rid of the stock or there are no more possible moves.

On the right side, we have foundation piles. The goal of Solitaire is to place all of the cards into these 4 piles. Each of them should contain a singular suit, with cards placed in ascending order, from Ace to King. 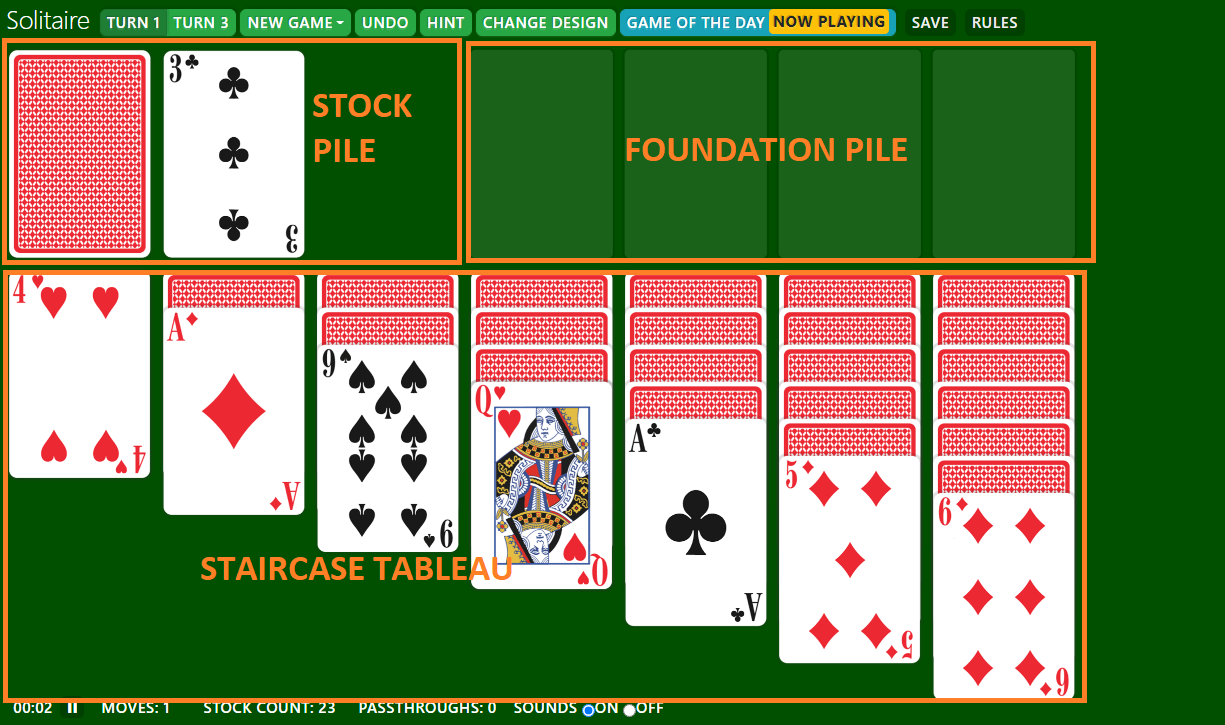 Move cards that are face-up on the tableau on top of another card. The card that you are moving has to be one rank lower, of the opposite color, and on the top of the row. This way, you create bigger sequences, which allows you to open up new cards. 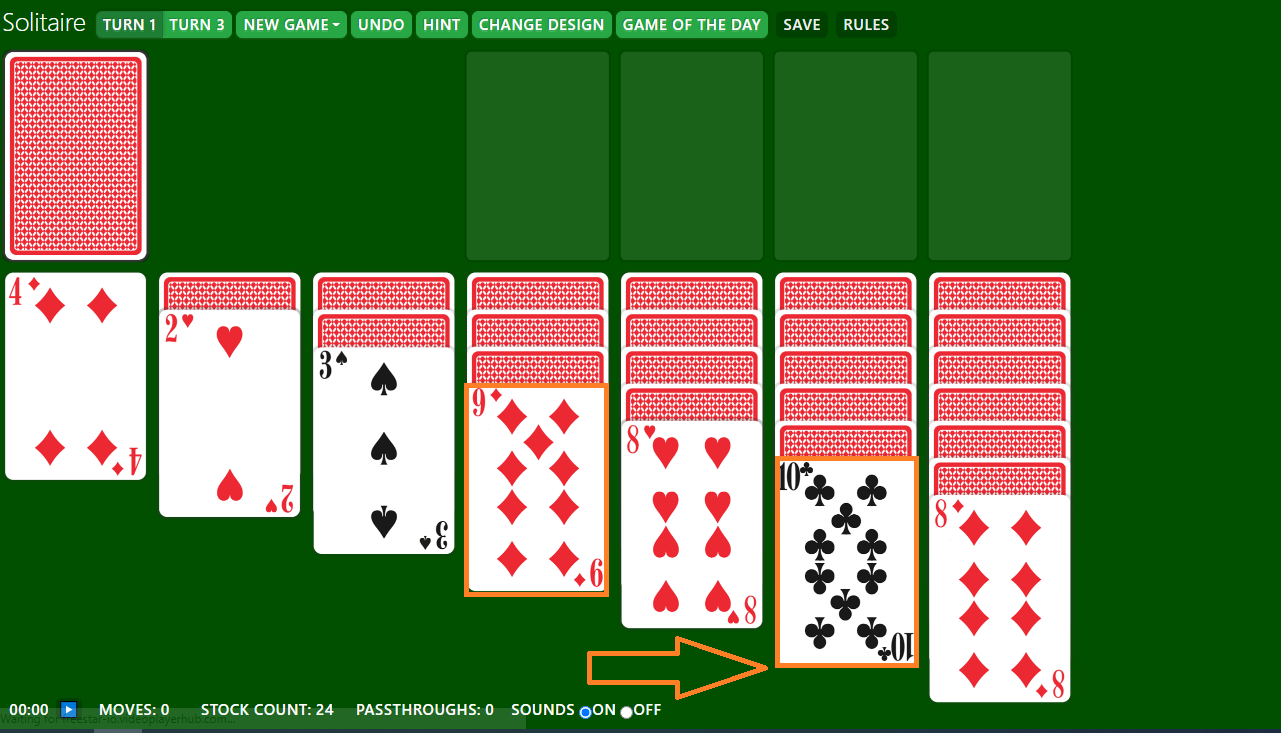 Stacked cards can be moved together on top of a card that’s of higher rank and opposite color. 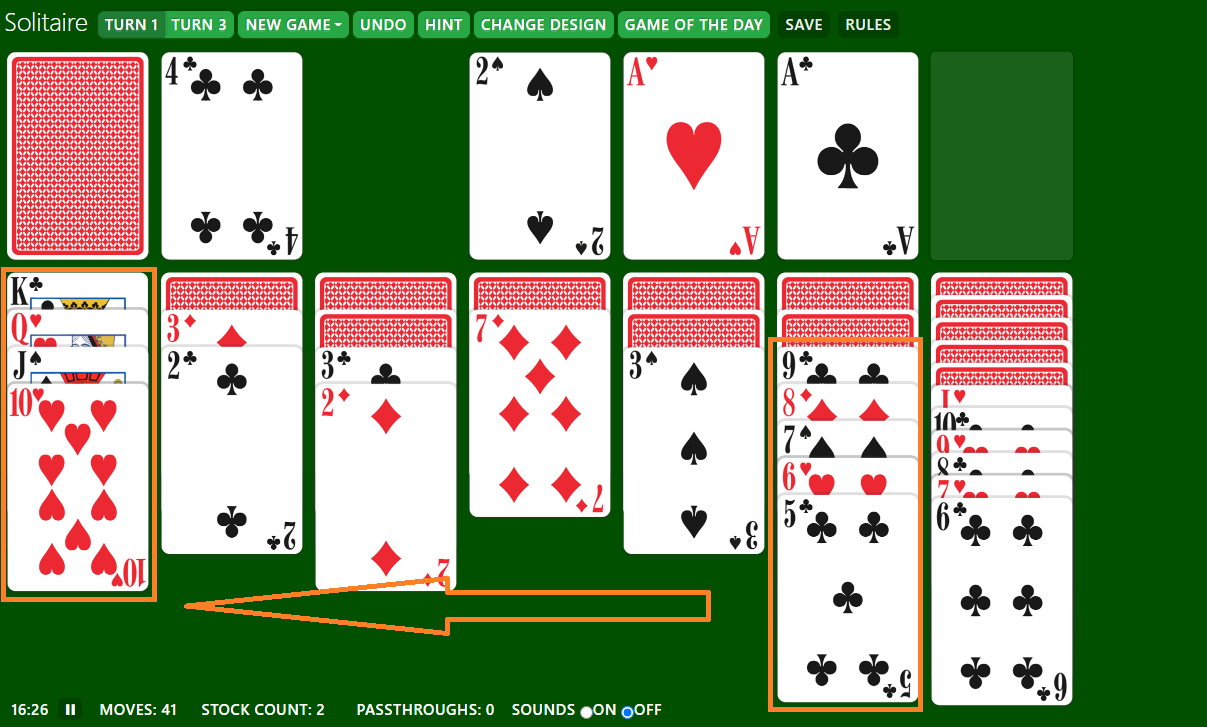 To form a foundation pile, you have to start with an Ace. Once started, you can only build on it with cards of the same suit that are one rank higher. Cards can be moved to the foundation directly from stock or the tableau if they are not blocked by another card. 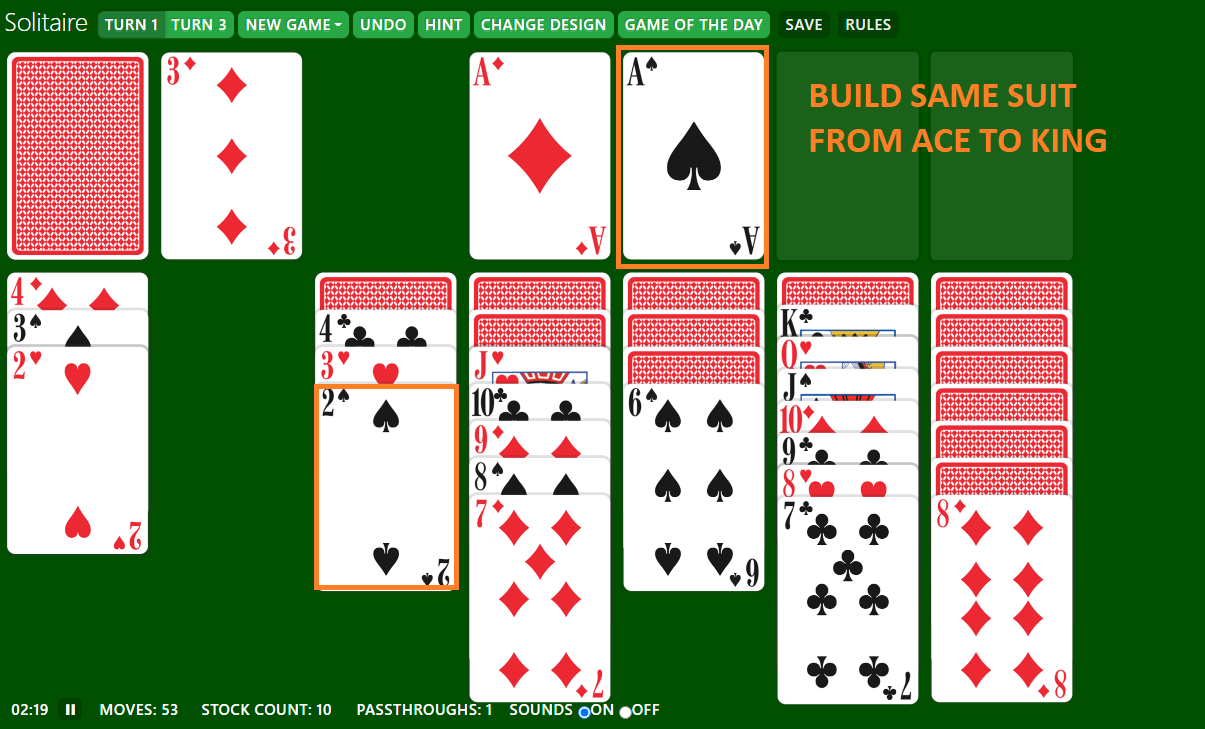 Once you clear a tableau column, it can be filled with a stack that starts with a King. 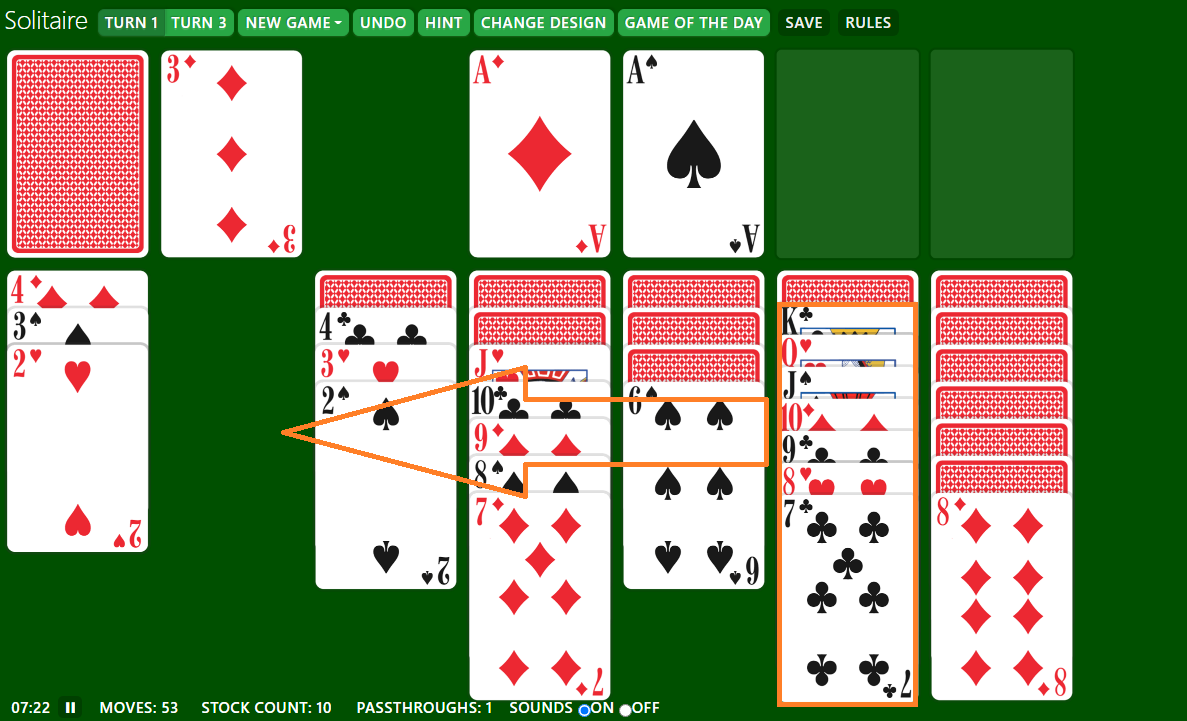 The game is won when all of the cards are moved to the foundation piles in the correct order.

Solitaire is a term that encompasses various card games that are played alone. In some parts of the world, like the UK and France, they are known by the name Patience, while Scandinavian countries had their version called Kabale. The word took its roots from Kabbalah, an ancient tradition of Jewish mysticism.

First records date back to the 1700's when Kabale became popular in northern Europe. Since it was tied to cartomancy and tarot readings, winning the game of Kabale probably meant that your undertakings will be successful.

Similar games were first mentioned in 1798 in a German book of games called Das Neue Konigliche L’Hombre. Going by the name Patiencespiel, various single and double deck varieties were described. At first, these were 2 player games on which many bystanders would bet their money. Later, many of the games were translated to English in a book called Grandfather's Patience.

Soon, many players started practicing solo to improve their skills. The first “real” books on Solitaire quickly followed. They appeared in Sweden and Russia at the start of the 19th century, from which they spread to the UK and France.

By the 1850’s, Solitaire became very popular in France. England soon followed the suit, and even prince Albert favored the game. This was followed by a book from the noble Lady Adelaide Cadogan titled Illustrated Games of Patience.

Many forms of the game were really developed in the 20th century, with hundreds of books released on the subject. One of the most important was The Complete Book of Patience, which unified dozens of Solitaire games and classified them in a logical order.

The real explosion in popularity started in the 80’s when Solitaire became a computer game. Today, you don’t even need cards to play, making it easier than ever to play a few rounds of the famous card games. As of May 2020, nearly half a billion people have played some variation of the game.

There are over 100 well-developed Solitaire games, such as Spider, Klondike, and Freecell. If we include variations, this number rises to well over a thousand. Most of them are easy to learn, but mastering them will require some effort.